In ‘Left in Sight’, an interview with the cultural theorist Stuart Hall that appeared in the 29th issue of Camerawork, Hall bemoans the visual illiteracy of the British Left. As Hall saw it, the Left were failing to engage with the beguiling imagery of consumerism and instead continuing to hawk the tired motifs of socialist realism to an even wearier electorate. Advertising provided people with an escape and the promise of ignorance to suffering, even their own, and the Conservative’s success lay in their ability to co-opt these images and emotions, presenting themselves as the party of hope.

Today British politics seems to be facing a very different situation than what Hall was witnessing in 1983. Both the traditional Left and Right are collapsing under the weight of populism. The two major parties have not only suffered losses from, but also have been contaminated by these forces: anyone watching the disintegration of the Tories on the issue of Brexit can attest to the corrosive power of this new style of politics. However, these developments are very much the legacy of the world Hall was writing in and about.

In his seminal essay ‘Notes on deconstructing the “popular”’ Hall argued that the dominant culture always seeks to dis-organise and reorganise popular culture, enclosing and defining its forms within its own. This is a process of energetic struggle going on ‘continuously, in the complex lines of resistance and acceptance, refusal and capitulation, which make[s] the field of culture a sort of constant battlefield.’ Popular culture, then, has no fixed content - it is this struggle - but it also therefore has no constant subject. As such, it can be co-opted to constitute various positions and people: providing justification and substance to multiple identities and ideologies.

Today we are living with a politics of emotion not reality. Hall saw that the Left’s problem was its commitment to the depiction of reality, a problem that has only deepened now that reality is a shifting, shadowy thing, and the value of ‘‘fact’ is unclear. In the ‘post-truth’ era the terms of debate appear so cartoonish, and politics itself like a reality TV show, that Hall’s line on culture cannot fail to convince. However, the solution he offers in the  Camerawork interview - that the Left must not only bring reality back into the frame but puncture it - seems more difficult to achieve now than in the 1980s.

It was necessary not only to depict but transform reality by questioning standard representations of it. Hall speaks of feminists’ success in engaging critically with the tradition of documentary photography in a way the Left had failed to do. Feminist photographers were able to catalyse the same kind of old-fashioned stereotypes that socialist realist photography traded in into a critique of conditions. Whilst socialist realism was a ‘regressive language’ still depicting working class culture like it was the Jarrow March, exhibitions like ‘Gaining Momentum: Eight Women Photograph Women’ at HMPW in 1981, showed how feminists were able to take the tropes of motherhood and femininity and through creativity, humour and a critical self-reflexivity create new radical depictions.

Hall saw a Left stuck in the past, needing to find a language that was rooted in history but could be mobilised towards the future. Photomontage was a possible solution, producing fractures and ruptures that allowed new visual languages to emerge. These fragmented images may be clumsy or chaotically terrifying, but Hall also saw in them excitement and creativity. These feelings were certainly shared by Peter Kennard, whose photomontage exhibitions and illustrations for Camerawork (nuclear warheads in Constable’s Suffolk, Margaret Thatcher leering from a toilet bowl stand out) celebrate the radical possibilities that emerge when you rip things up.

As much as Kennard uses photomontage to reveal to hidden absurdities and outrages of 1980s Britain, there is also something utopian about this process. For Hall, Utopia can provide socialism with an approachable image of the future out of the materials of the past. This perhaps is the real message for our times: just as Hall speaks of the Left in the 1980s needing to learn the lessons of the 1945 landslide rather than just reproducing its images, we need to similarly take our understanding of our history into this transformed present. Whilst today’s political climate might look uncertain and unfamiliar, once we understand that we have the materials of history to hand, we can begin to unpick and learn once more how to react. 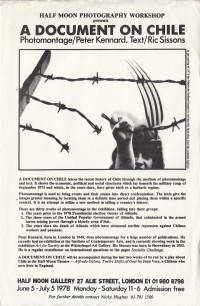 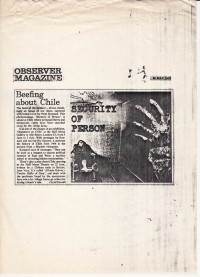 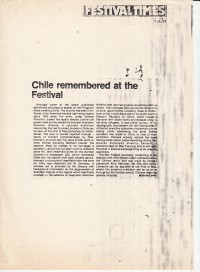 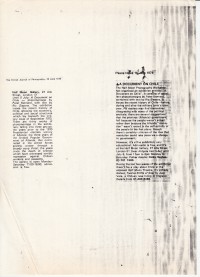 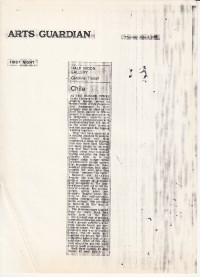 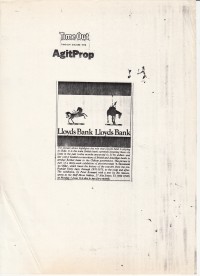 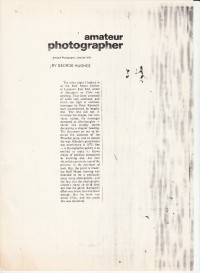 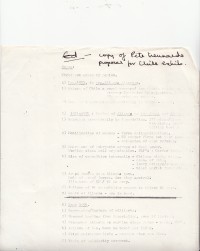 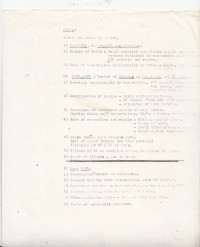 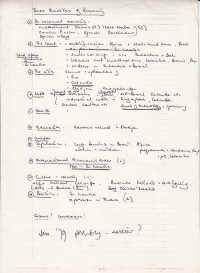 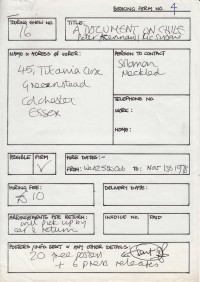 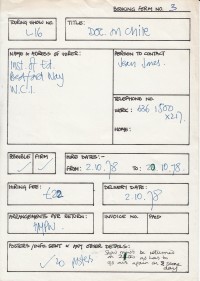 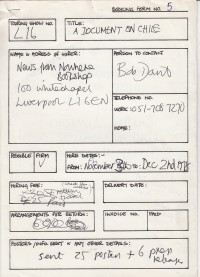 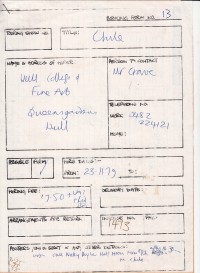