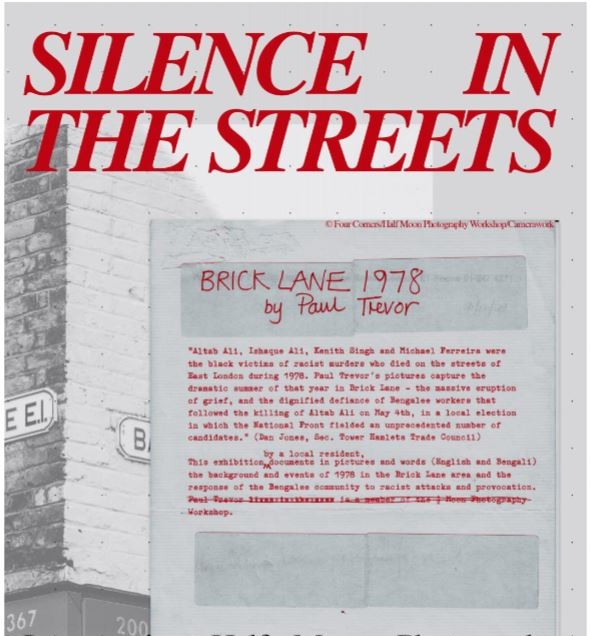 This month we enjoyed working with a talented group of students from Central Saint Martins' Culture, Criticism and Curation MA. 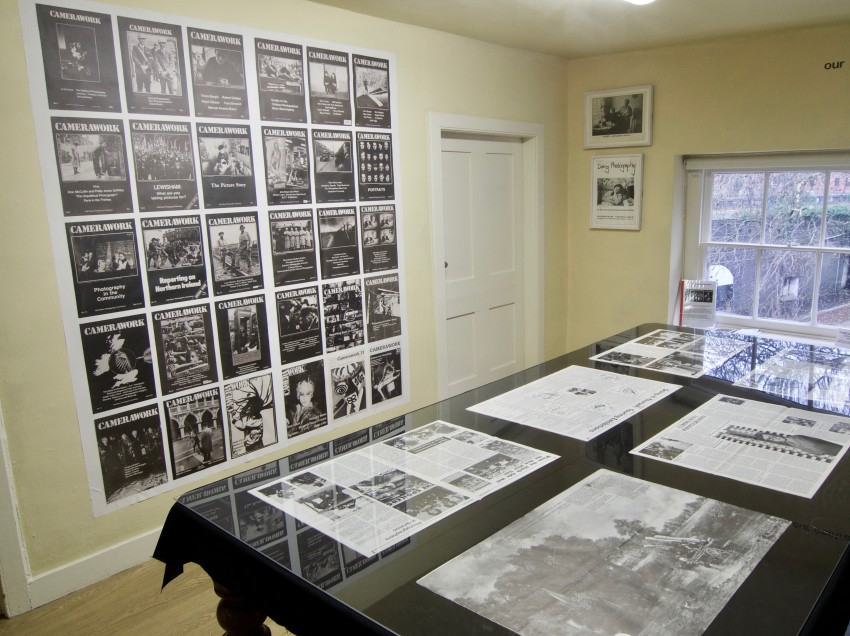 Our FORMATFESTIVAL19 exhibition Radical Visions: Camerawork Revisited has been captured in virtual reality!

Many thanks to V21 Artspace. Explore the exhibition here.

Behind the Lens: George Plemper 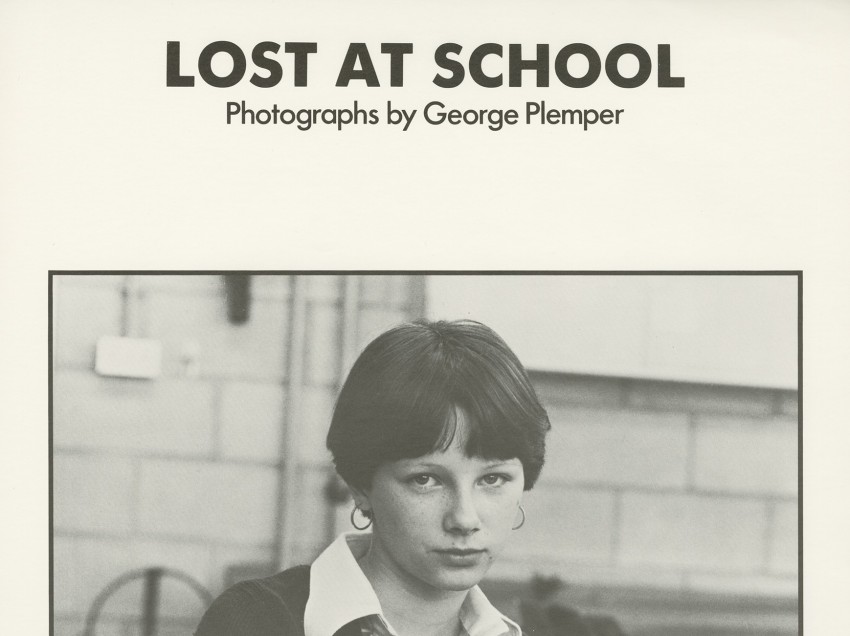 When George Plemper was a teacher at Thamesmead School in South London, he began photographing his students. These children had been written off by many as ‘problem kids’, but through photography, George found a way to instil them with confidence and help others see them in the same positive light he did.

After leaving teaching, George took these images to Ed Barber and Mike Goldwater, and they became the basis for the Half Moon Photography Touring Show ‘Lost at School’. Forty years later, George talks to us about this project.

Behind the Lens: Nick Hedges 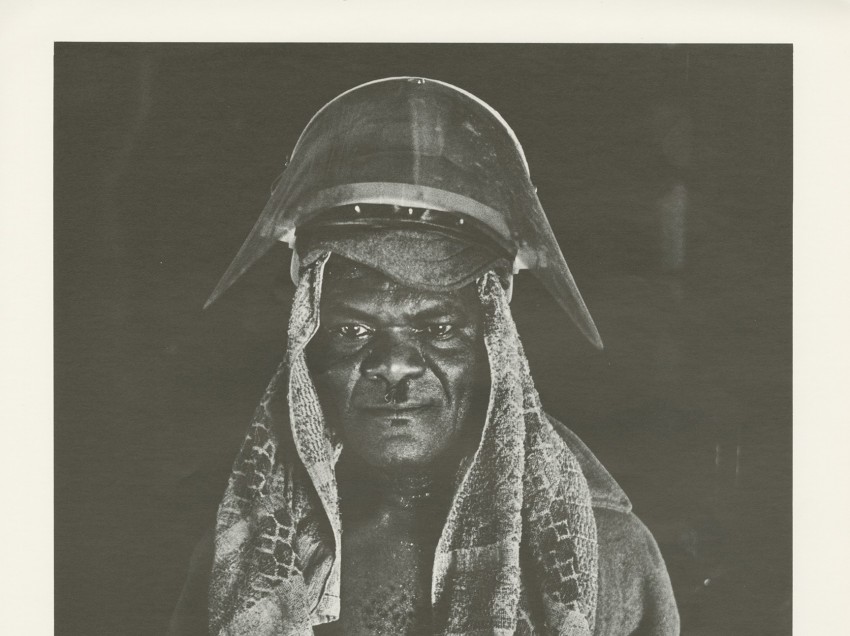 Nick Hedges’ exhibition ‘Factory Photographs’ was shown at the Half Moon Gallery in 1978. The exhibition was a documentary study in text and images of factories in the Midlands. We spoke to Nick about the project and how it shaped his views on photography.