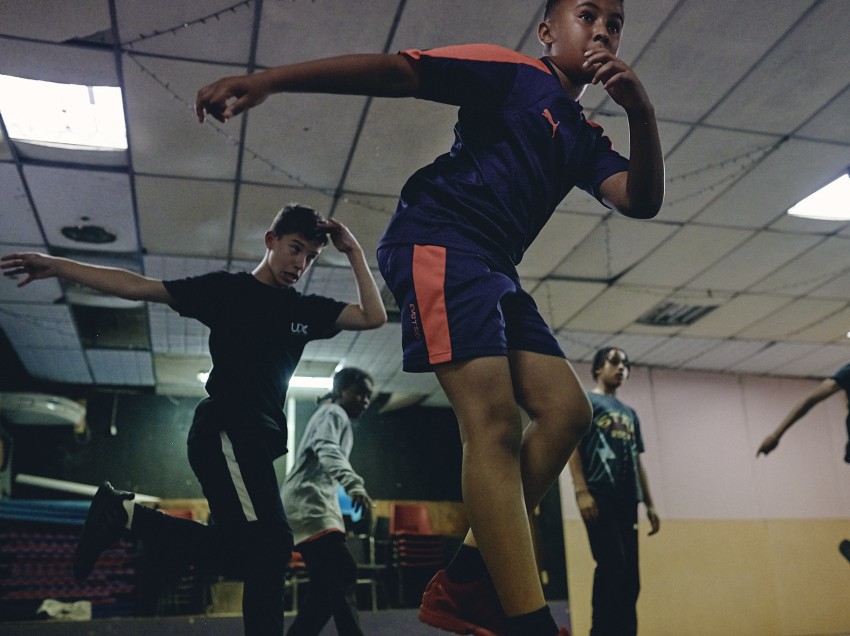 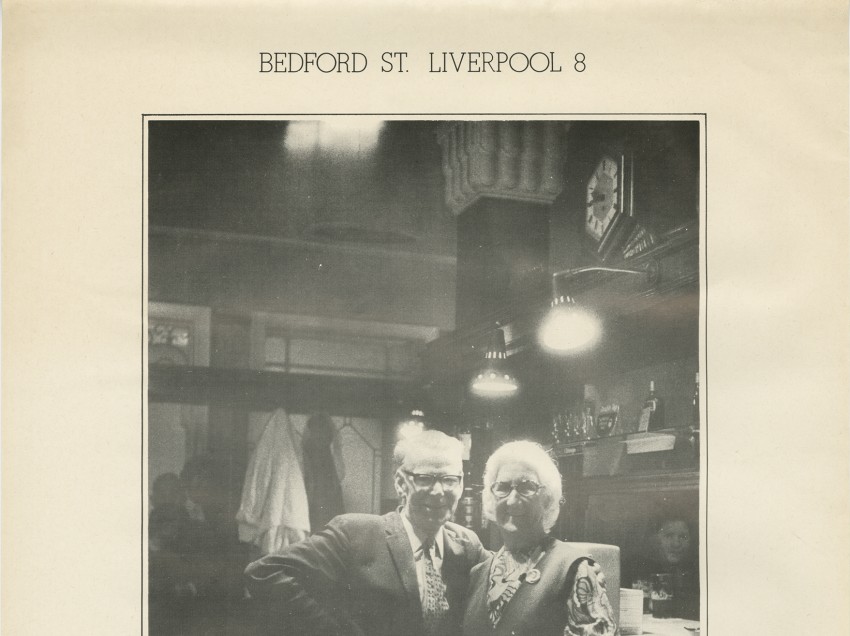 In the early 1970s Tricia Widdison’s moved with her husband David to Toxteth, Liverpool, an area then wracked with economic stagnation and unemployment. Together they set about documenting their community. Tricia and David sought to represent the people of Toxteth from their own perspective, as an antidote to the romanticisation or castigation with which they were so often depicted.

Tricia's photographs formed the exhibition ‘Bedford St. Liverpool 8’, which opened at Half Moon Gallery in May 1973. We spoke to her about the project.

Behind the Lens: Derek Smith 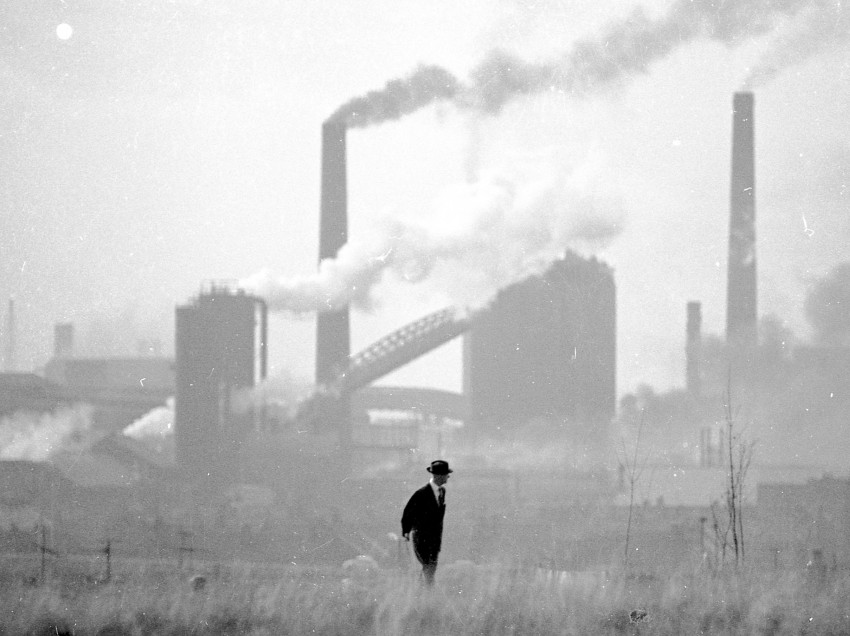 Our second Behind the Lens interview is with Derek Smith. Derek’s photographs of Teesside were exhibited at the Half Moon Gallery in 1976. His images showed the resilience of a community in the face of a rapidly de-industrialising Britain. 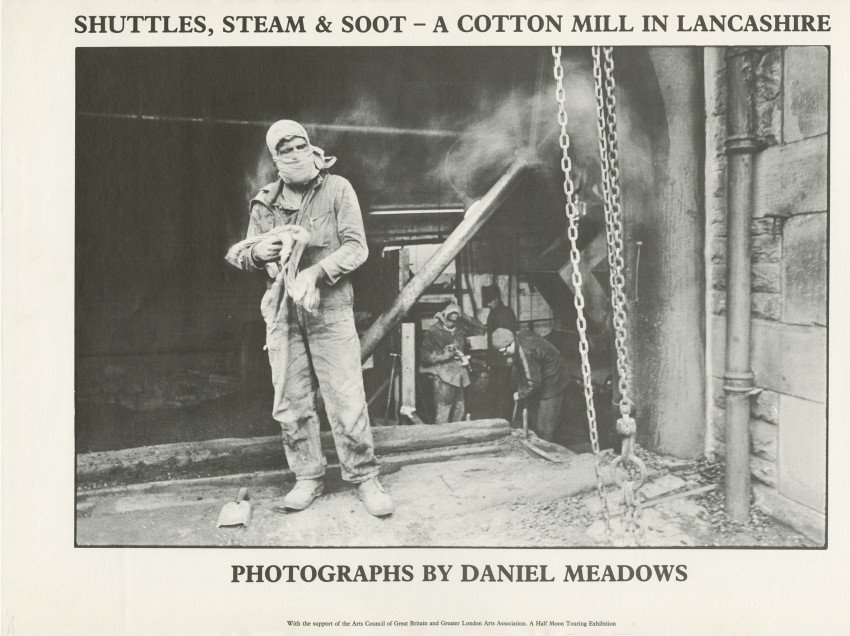 Today is the first birthday of Four Corners Archive!

To celebrate, we are delving deeper into the archives with a new series of interviews and collaborations. First up, we spoke to Daniel Meadows about his 1977 exhibition Shuttles, Steam and Soot.